On the 21st of September the Equinox Cologne Festival is taking place. There will be performed three compositions of mine. My colleagues Torstein Aagaard-Nilsen, Peter Tornquist and Filip Sande is also going to have performances.

My dear friend and colleague Harmut Schulz is leading the row of Equinox festivals. He has also written a piece over a poem by Malin for baritone and string quartet which is going to be performed later in the autumn: Malins Sang (Malins Song). 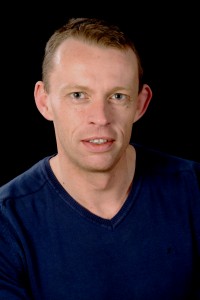